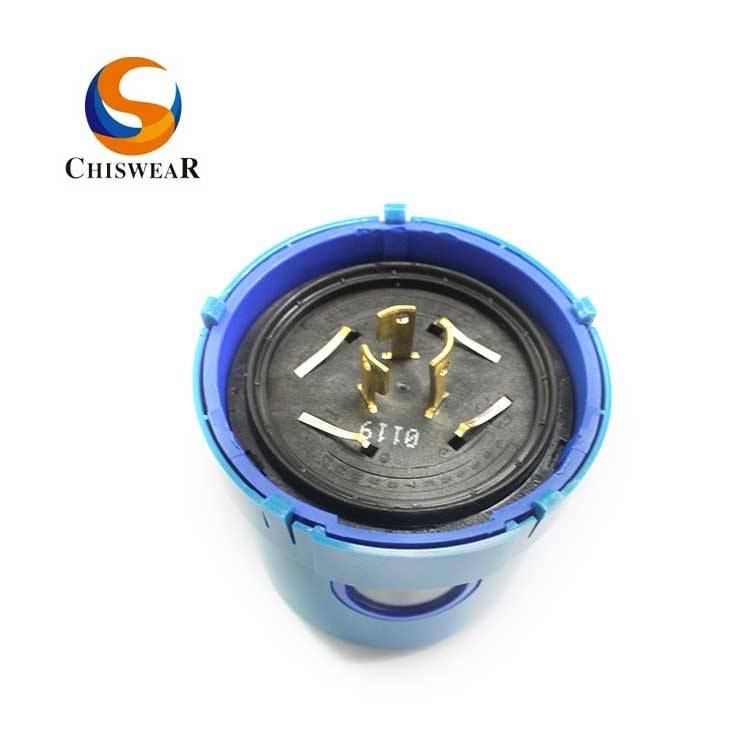 4. Users can remote control all devices through the computer terminal’s WEB interface.

1. M is the quantity of single light controller,recommend<=50.

3. N is the quantity of ZigBee network

装修材料
Write your message here and send it to us